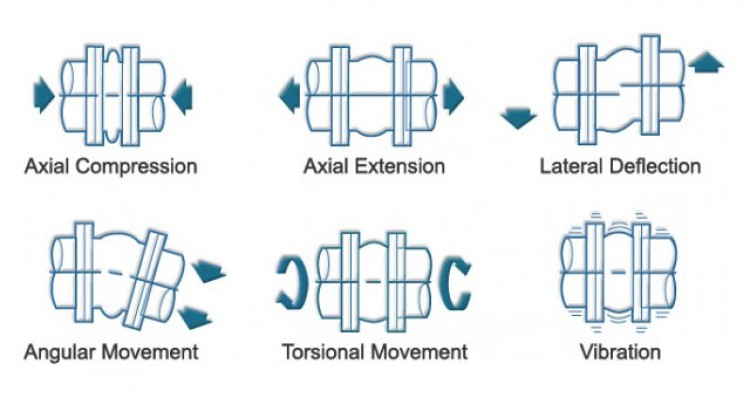 A typical expansion joint is comprised of one or more metal bellows (most commonly stainless steel) or from materials such as rubber, fabric or plastic.

Expansion joints are designed to safely absorb the dimensional changes of pipe systems. The changes could be heat-induced expansion and contraction, vibrations caused by rotating machinery, pressure deformations, misalignment during installation or building settlements.

Expansion joints are considered as very important components of a complete pipe system and are widely used particularly in industries where thermal expansion in pipe systems occur. Expansion joints also offer the advantage of reducing stresses in pipe systems generated by thermal expansion and reduce pipe loads at connections to sensitive equipment such as pumps and steam turbines. Taken together this acts to prolong the service life of pipe systems and reduces the risk of their downtime for additional maintenance and repair.

Expansion joints are more effective than alternatives such as pipe bends and pipe loops due to their greater ability to conserve space, their economic efficiency and better performance in absorbing larger movements. 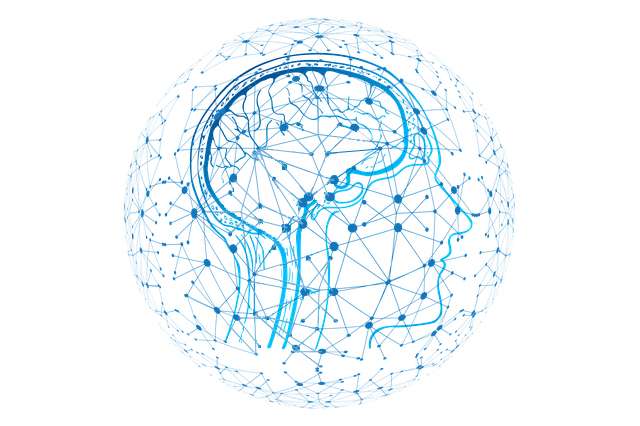 We provide solutions for leakage and network management